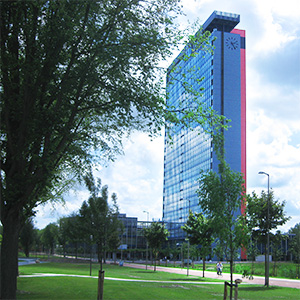 9:40 Plenary Talk: “Simulate or Perish!: How Simulation is changing the game in Industry” – Prof. Agostino Bruzzone

11:30 Workshop with Industry and Academics : “How DBSS can contribute to the needs of Community?”. Moderator. Dr. Miguel Mujica Mota 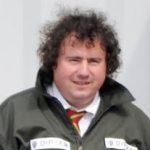 Agostino Bruzzone is in charge as Director of the Technical Council of “SIMulation applications in Management, PLanning & Forecasting” for the Society of Computer Simulation International.
He is Simulation Team MITIM DIPTEM Genoa Director for the McLeod Institute of Simulation Science (an Institution with 28 Centers distributed worldwide: Brazil, China, USA, UK, Italy, France, Germany, Canada, Spain etc.) and he is General Director of M&S Net an International Network involving 34 Centers.
He is founder member and president of the Liophant Simulation and Simulation Team.
Currently he works in the Department of Industrial Production, Thermoenergy, Engineering and Mathematical Modelling (DIME, formerly DIPTEM, DIPEM, DIP and ITIM) at the University of Genoa as Full Professor. He is active in the field of simulator-based applications for industrial plants, developing new methodologies and intelligent system integration techniques.
He served as M&S Project Leader for NATO Science and Technology Organization, Center for Maritime Research and Experimentation (CMRE). 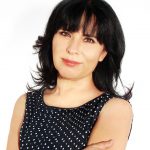 Idalia Flores received a Master with honors, being awarded the Gabino Barreda Medal for the best average of her generation, in the Faculty of Engineering of the National University of Mexico (UNAM), where she also obtained her Ph.D. in Operations Research. She is a full time professor at the Posgraduate Program at UNAM and her research interests lie in simulation and optimization of production and service systems, recently she co-edited a book on the topic. She has devoted her efforts in the application of modeling and simulation techniques in Latin America. She has been recognized recently  by the National University of Mexico as one of the leaders in this field. 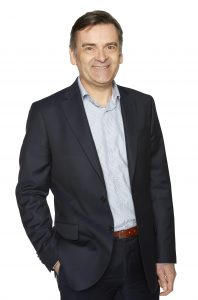 Jan Egbersen (1964) has an MBA for management and logistics from the Technical University Twente in the Netherlands. After working for Akzo Nobel as project manager strategy he worked as business consultant for the development of business cases for start-ups and small and medium sized companies.
Since 1994 Jan works for the Port of Amsterdam. He started as Manager Strategy and was Manager Marketing since 2000. At the moment he is Project manager Business Development with a focus on logistics, intermodal and IT related projects.

He was among others closely involved in the following projects:
– Development of new harbour area Afrika harbour;
– Development of the new sea locks at the port entrance;
– The development of Keyrail (exploitation company of the Betuwe Route rail connection from the ports of Rotterdam and Amsterdam to Germany);  Jan is married and has a son. One of his hobbies is painting. 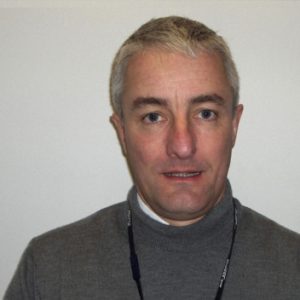 Alan Marsden joined EUROCONTROL in 1995. His early years within the organisation were spent working on simulations contributing to the development of automated controller tools and strip-less ATC systems. He then worked on the development of the European Capacity Planning process in close collaboration with the Member States and he also led EUROCONTROL’s very first ‘Constraints to Growth’ project.

He then spent several years on detachment to Air France working in their Flight Operations Department in the areas of route planning and analysis, in particular preparing the arrival into the fleet of the A380. Before returning to EUROCONTROL, he represented Air France in a joint project with the DSNA and Aéroports de Paris in an activity which ultimately led to the implementation of Airport Collaborative Decision Making in Paris CDG.

Alan Marsden has led the development of a multi-stakeholder collaborative decision making simulation platform which is being used extensively both within the SESAR programme and also by a number of airports as part of their deployment of the Airport Operations Centre. 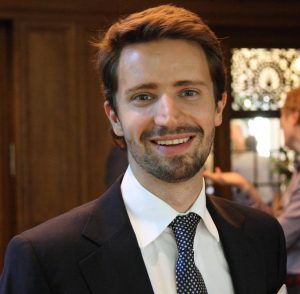 isbon, 1980), received in 2009 a Ph.D. in Transportation Systems from the University of Lisbon (Portugal), in Instituto Superior Técnico (Faculty of Engineering). He was then appointed as an Assistant Professor at the University of Coimbra (Portugal) and the MIT-Portugal program, where he conducted research on the optimization and simulation of new urban transportation modes such as carpooling, carsharing and shared taxis. Since 2014 he has been an Assistant Professor at the Department of Transport & Planning at the Delft University of Technology where he is focusing on the emerging topic of modeling automated vehicle systems, particularly in what concerns to their future impacts on urban mobility. He has more than 20 publications in journals such as Transportation Research Part B: Methodological, or Transportation Research Part E: Logistics and Transportation Reviews, where he shares the results of his studies on applying OR methods to transportation problems.

Arjen de Leege (1982) received his Ph.D. in Aerospace Engineering from Delft University of Technology in the Netherlands in 2013. He joined To70 as an aviation consultant in 2007, after receiving his Master’s degree from the same university. He has worked with airlines, airport operators and air traffic service providers on strategic and operational problems. He is experienced in airport and airspace modelling and simulation, environmental impact assessments, operations research, and flight data analysis. Arjen has published in various international journals.